Racetams are a class of memory enhancing smart drugs that were developed in order to prevent memory loss and Alzheimer’s recovery in the 1960s. It is still being used as a prescription drug for many people in the world, primarily in the eastern Europe and Russia, but it is also useful for nootropic lovers as well. In the past ten years the use of racetams in the United States and western countries has grown significantly.

There are many reasons why this is the case, but the primary advantage for most people who are using the drug is to get ahead in work situations and that is certainly possible. Here is a short primer on how to build your own racetam stack so you get the most from this drug.

Step by Step for Racetam Stacks 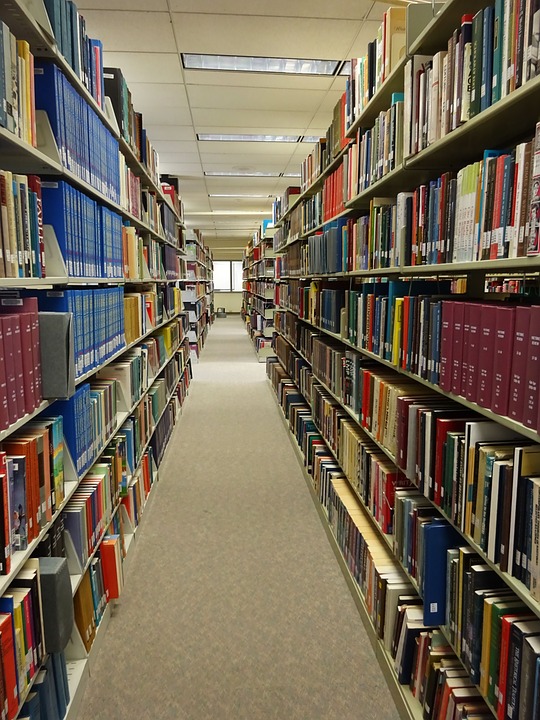 The first step when determining how to build a racetam stack is what your base will be. For most people the base ingredient is bulk piracetam powder as it is the least potent and causes the least problems when it comes to side effects. Other people like aniracetam because it is highly stimulating and can be a great short boost of creativity.

Whatever you decide, there has to be a memory component and a focus component to most racetam stacks. The piracetam usually covers memory at the right doses and then some people choose phenylpiracetam for the stimulation. You might find that taking a choline supplement with the racetams helps the memory side the most.

Once you have these completed, it is time for you to move on to dosing specifics. Start off with the recommended dose for each and then try to increase the dosage depending on what you would like to see more of. Concentration could be better? Add a higher dose of your stimulating racetam for the optimal effect.